← more from
RVNG Intl.
Get fresh music recommendations delivered to your inbox every Friday. 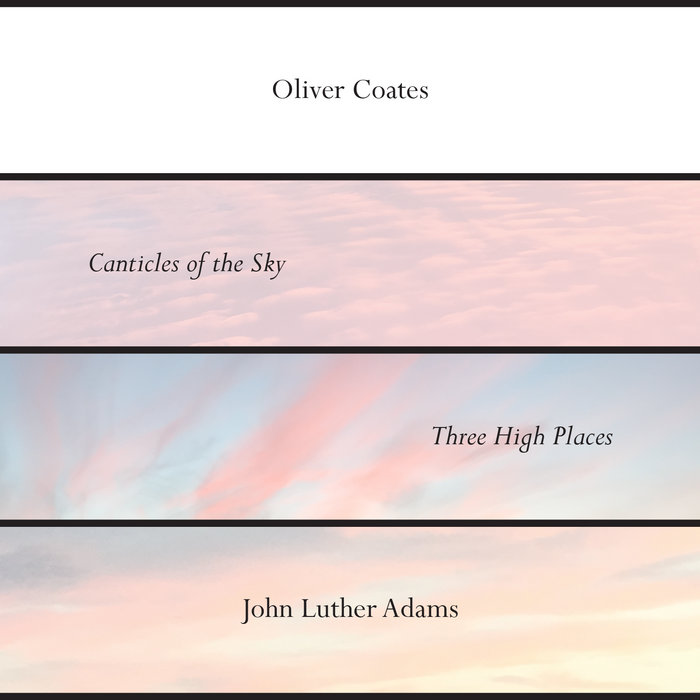 Following a limited vinyl edition in 2018, Oliver Coates’ arrangement of Pulitzer Prize-winning US composer John Luther Adams’ 2007 piece Canticles of the Sky appears for the first time across all formats.

In March 2017, Coates conducted 32 cellists in the UK premiere of the composition, displaying its intimacies after deeply communing with the trajectories of Adams’ fictional suns and moons, the guiding characters and carriers of the piece.

Coates has released a handful of solo records under his own name, including the acclaimed 2016 album Upstepping, 2017’s Remain Calm, a collaboration with Mica Levi, and most recently, 2018’s Shelley’s On Zenn-La, his debut album for RVNG. As an artist and performer, he is frequently commissioned by world-renowned orchestras, choreographers and visual artists to compose or curate integral new works.