← back to
PRAH Recordings
Get fresh music recommendations delivered to your inbox every Friday. 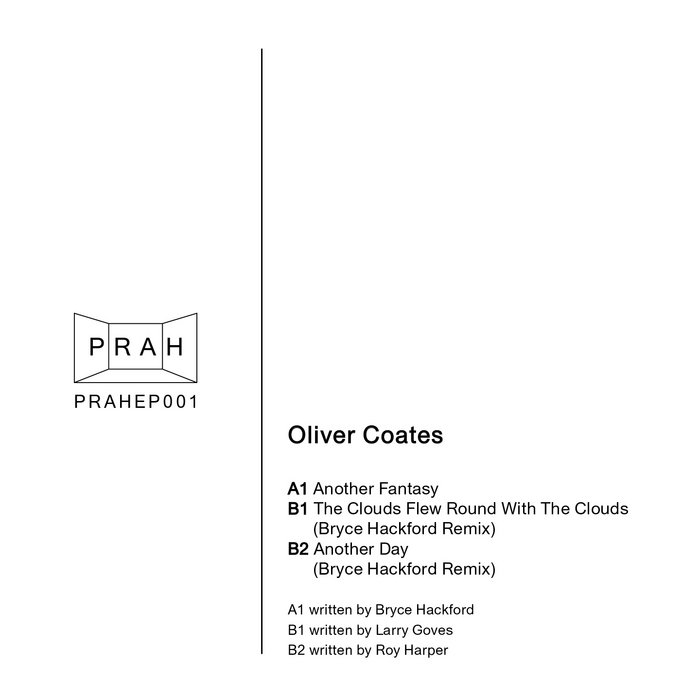 Micro Landscape of a Bathroom Sink

This new release from PRAH Recordings sees cellist Oliver Coates take on Bryce Hackford’s Moodymann-esque dance floor assault Another Fantasy – the lead track from Bryce’s 2013 ‘Fair’ EP that won support from the likes of Jacques Renault, Ewan Pearson & Dubfire. Oliver de-constructs the track and re-builds it entirely made from cello parts managing to make the already dark tune perhaps even more menacing. The result is astounding.